Going back many years now, Brian and Leonore have been writing, arranging, and playing their own songs. They have played in schools, nursing homes, farmer’s markets, art galleries, libraries, concert venues, universities, restaurants, coffee houses, outdoor weddings, private celebrations, museums, fundraisers, and more. May there be life music!

They are available for performances in Downeast Maine. 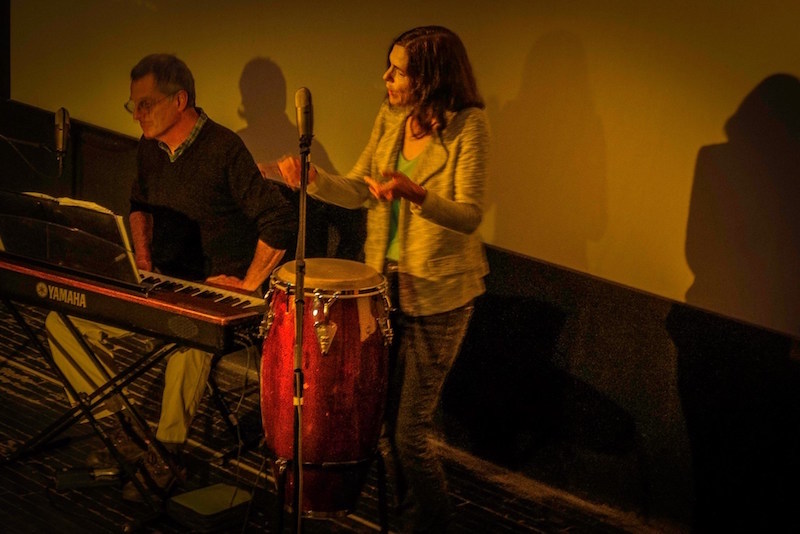 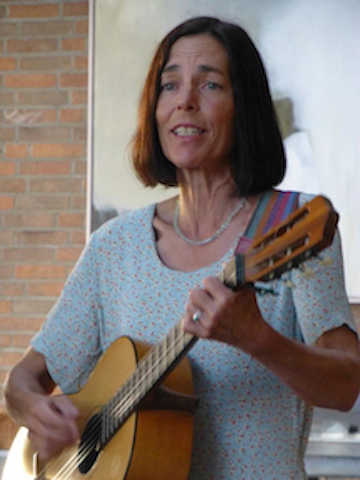 Miau, miau
A love song of sorts, with one cat courting another.
Froh zu sein bedarf es wenig
Happiness comes easy, and it will make you feel like a king!
Bi-Ba-Butzemann
A strange little man is dancing around in our house.
Auf einem Baum ein Kuckuck sass
The cuckoo is shot dead by a hunter but nevertheless pipes up again in the spring.
Oh, wie wohl ist mir am Abend
Listen for the ringing of the evening bell and the peaceful mood of the singer.